Mother’s Day is Getting Closer

It might seem like May 12th is a long way off, but every year, despite vowing it’ll be different this time, I end up rushing around, struggling for ideas, and coming up with the same chocolates as the previous year. So, like the dutiful son that I am, this year really is going to be different.

The modern celebration of motherhood, which originated in 1908, now frequently includes honoring grandmothers, wives, and girlfriends. So, us gift givers have to reflect a variety of tastes – from lavender scented hankies and walking frames to hi tech gadgets and gizmos and can’t get away with a mere bouquet of carnations.

For my dear old mom, to show her how much I care, I did consider getting her a basket of bathroom smellies – nice, but pretty mundane. I mean, what does that really say about the mother/son relationship? ‘Mom, I love you, here have a prettily cellophane wrapped gift – I put very little thought into this, and it’s the same as every other mom will receive’? I really want to give her something thoughtful and long lasting this year.

My first thought was to get her a gift that would allow her more ‘me’ time, and what better way to do that than a robot vacuum cleaner. She could go out, content in the knowledge that the carpets would be clean without any effort from her – makes perfect sense, right?

Well, my mother has a tiny fluffball that is apparently a dog – there is some doubt about this, but even so, she loves her little Snookums. We’ve all seen the YouTube vids of dogs getting a free ride on these robot vacuums, and, quite frankly, I’m not buying an expensive taxi service to transport Snooky from one end of the living room to the other. I’m told he has legs under that fluff, so let him use them! 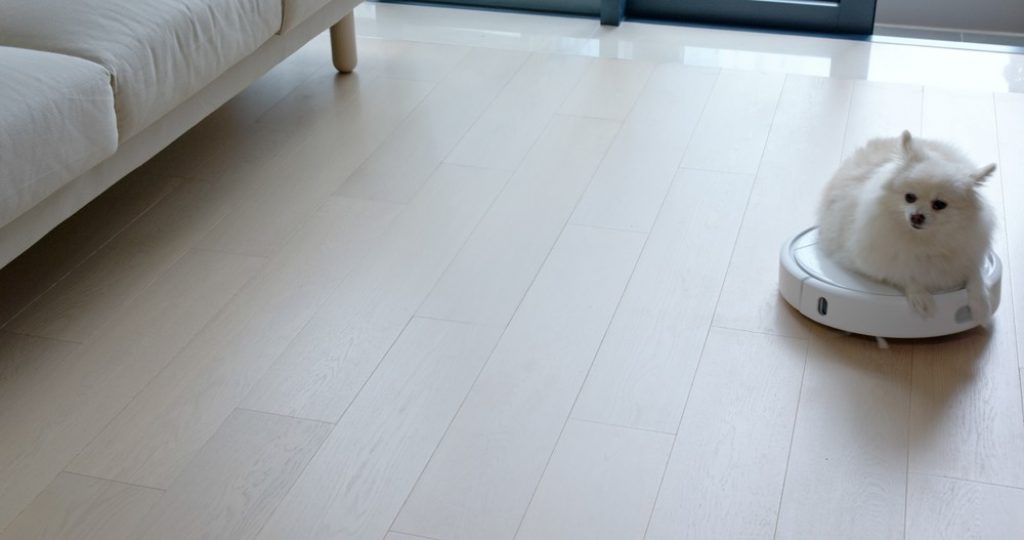 My much more sensible gf suggested a photo frame, so I, nerd that I am, decided to take this idea into the 21st century and look into getting a digital photo frame. I can download all her favorite images, create videos, and include all the songs she loves. It’s thoughtful, long lasting, can involve the whole family collecting photos to include, and will earn me number one son status (take that, Snookums). 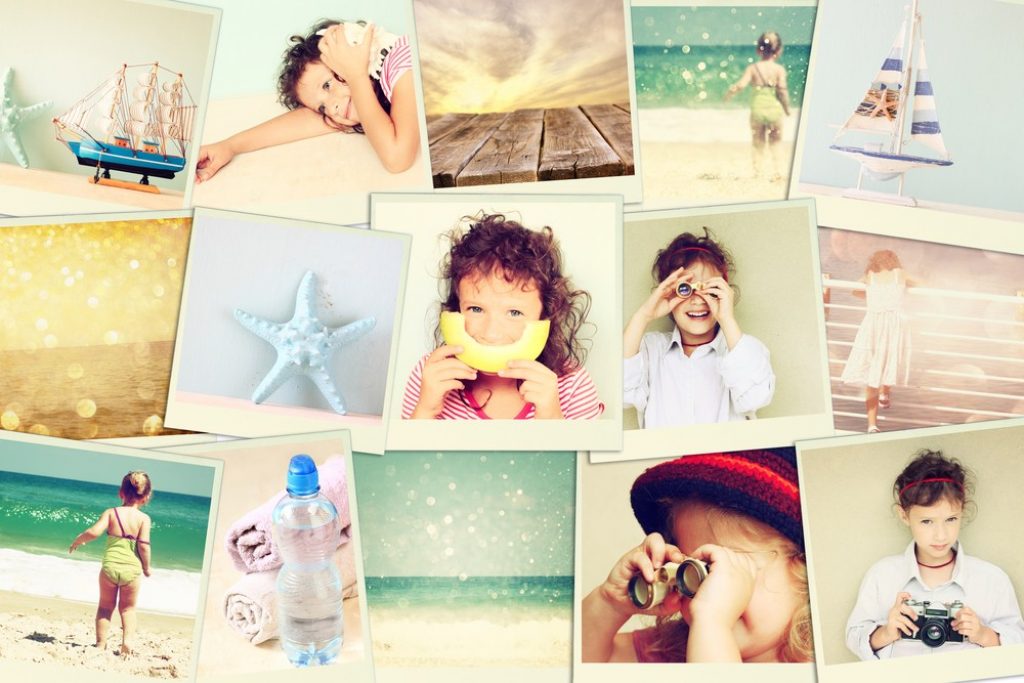 So, that’s mom sorted, now for the gf.

Like myself, she’s a tech nerd (otherwise how would she put up with me?) and sees every new game release as a challenge to beat any alpha maleness lurking in the imagination of mine and my friend’s minds – because, let’s face it, it’s just way too scared to show its face anyway, to a messy pulp. But, it does mean that any gift for her has the additional bonus that I’ll get to play with it, too.

I’m being pulled two ways in the gift stakes – a VR headset, or a 3D printer. Yes, not typical MD presents, I know, but I’ll  … she’ll love either of them.

Virtual reality headsets can provide full immersive experiences far beyond the roses I would normally buy for her. She can enjoy whole new dimensions in full technicolor complete with surround sound effects. So, after a stressful working day, she can take her frustrations out in virtual world of wonder.

For anyone who’s ever seen a 3D printer magically creating something tactilely solid and real in front of your eyes, it’s truly fascinating. From an on-screen plan, and some lengths of plasticy material, you can have a useable, or decorative, object in minutes. For me, it’s the stuff of dreams, and I know she’d just love one to play and create with. 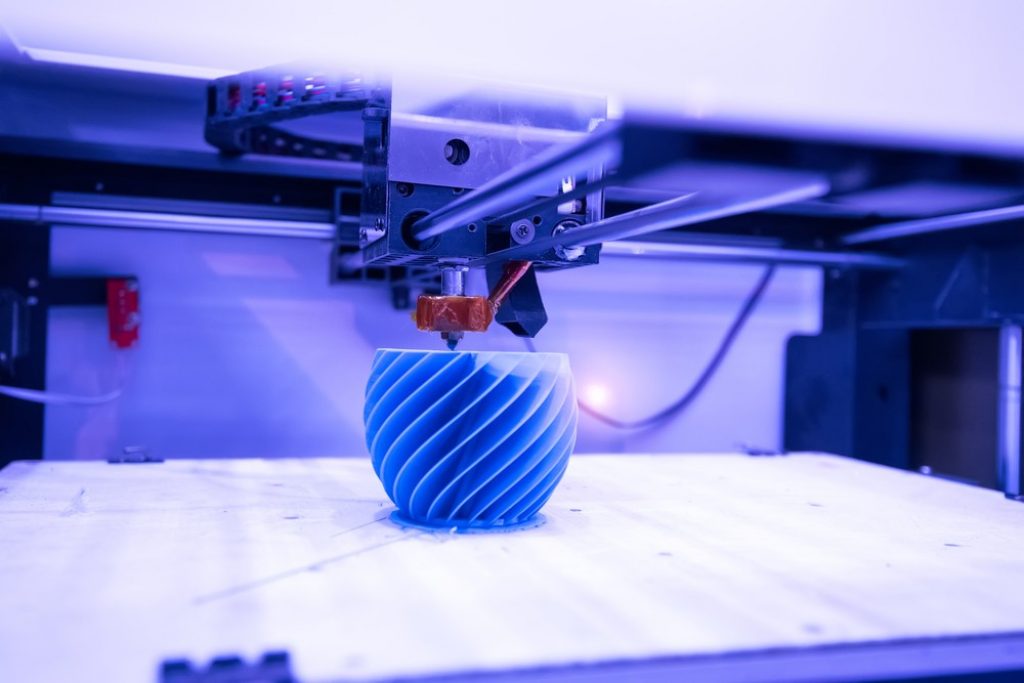 So, while neither of these gifts is conventional, why follow the herd with flowers, chocolates and a meal, when you can give the woman in your life something really special that you’ve put hours of thought into?