The Rise of the Nerds

Never before has the boundary between nerd and mainstream culture been so porous. Tech, once our private playground, has become so ubiquitous and seamless in society, and such a part of everyone’s daily existence, that it can be hard to tell the nerd from Mr or Ms Mainstream.

Anime, once the province of the unapproachable, has become uber cool, and we can’t even claim nerd status on the basis of loving Star Wars or Marvel superheroes anymore. These are the most profitable entertainment franchises in existence, and studios repeatedly cash in on their mainstream popularity, with gadgets galore for the Star Wars or Marvel Universe superfans appearing all the time.

It’s only been a year or so since Microsoft bought Minecraft makers Mojang for 2 billion US dollars, Amazon paid 1 billion for Twitch.tv – a viewable gaming platform, and PIA bought Asmodee, makers of the very nerdy cult-classic role-playing board game, Settlers of Catan, for 1.5 billion. We can assume by these figures that these market leading companies predicted the rise of the nerds long before the rest of us noticed it. 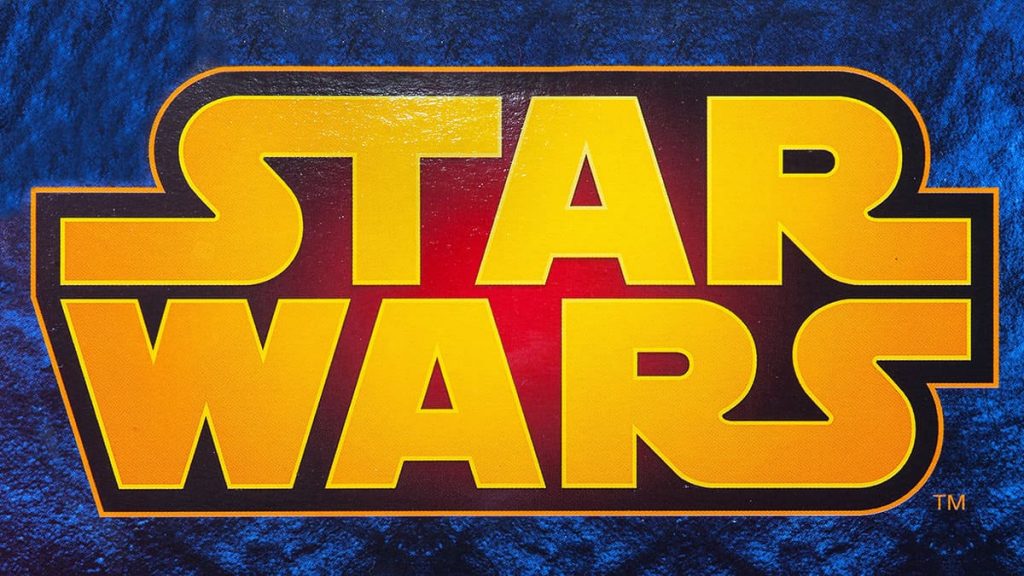 There are bonuses, too, for the nerd on the street – the sportingly-challenged-weird-kids can now earn more than jocks, and not just in the boardroom. Gamers who play video games professionally – esports players, are begining to out earn pro-athletes.

Esports championships regularly give away million dollar prizes – in one recent game, 20 million US dollars went to the winners. To put this in perspective, the Super Bowl winning team have to share 120, 000 dollars between themselves. There are even talks about esports being included in the Paris Olympics in 2024.

Hoping their beloved, geeky children will get a share of the glory (and millions), parents are paying out for private gaming coaches at 40 dollars an hour, and over 80 US colleges offer gaming scholarships. 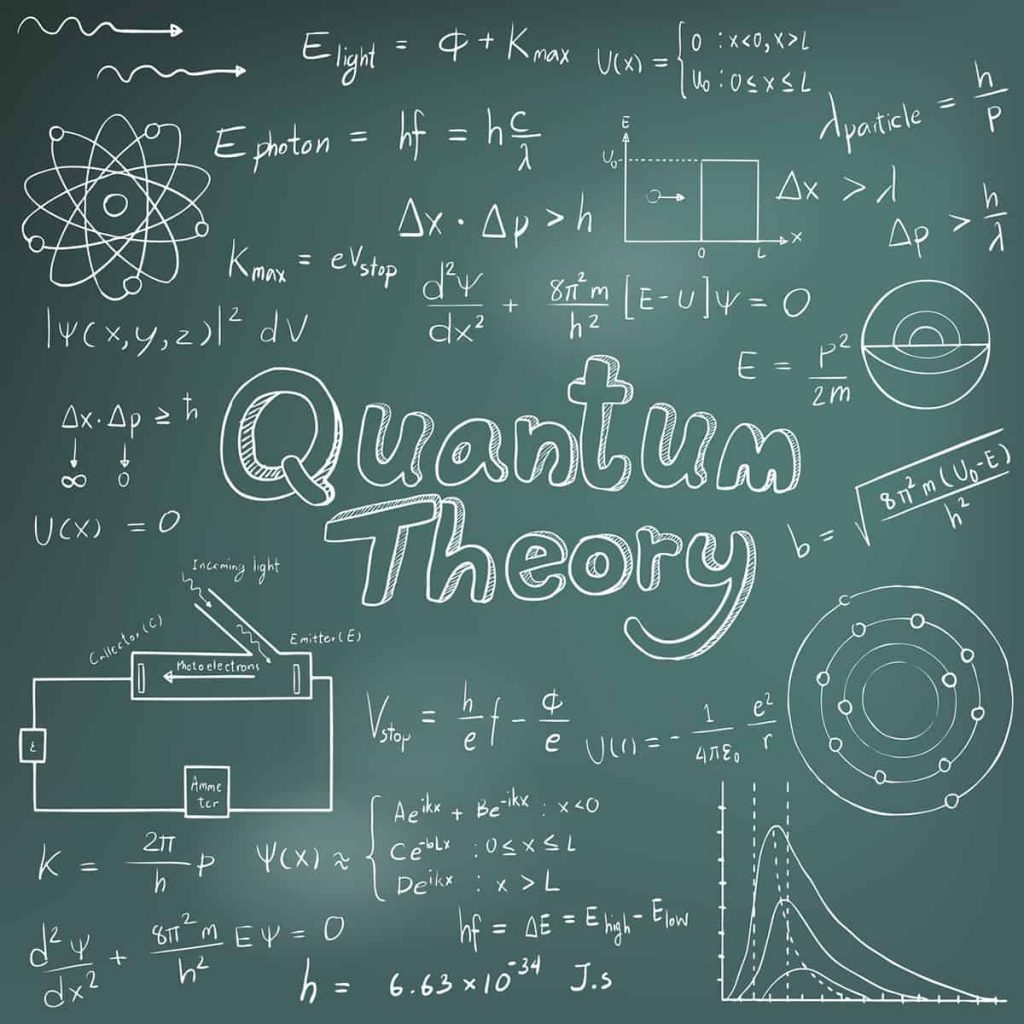 Comic conventions, once the domain of the few, are now attended by huge numbers of fans, rubbing costumed shoulders with the Mainstreams and their families, with nearly 150,000 attendees filling the halls of the San Diego Convention Center every July, bringing in a revenue of approximately 20 million US dollars. This trend is echoed all over the US and beyond.

In our homes, shows such as The Big Bang Theory and spin-off, Young Sheldon, have contributed greatly to making nerd culture more accessible to the public, and the normies have lovingly embraced the nerdy characters. A male nerd’s pursuit of an ‘out of his league’ love interest used to be the basis for a fictional story’s emotional beats, but these days, not only are female nerds growing exponentially, but by mingling nerdom and mainstream, the differences become less, and therefore the story, less meaningful.

Do we embrace this new-found legitimacy? Do we stop doing what we do? I, for one, am nerdy through and through, and that’s just the way I am. What you choose to do is up to you – put it back in the closet, or embrace your nerdom, proud that you were a first gen nerd. Just think about it – the films we love now have bigger budgets to spend, the gadgets we crave are more in demand, and therefore have more dollars invested in them, and there are more girl gamers to turn us down. Well, you can’t win them all!